The Role of Mentors in a Teens Life 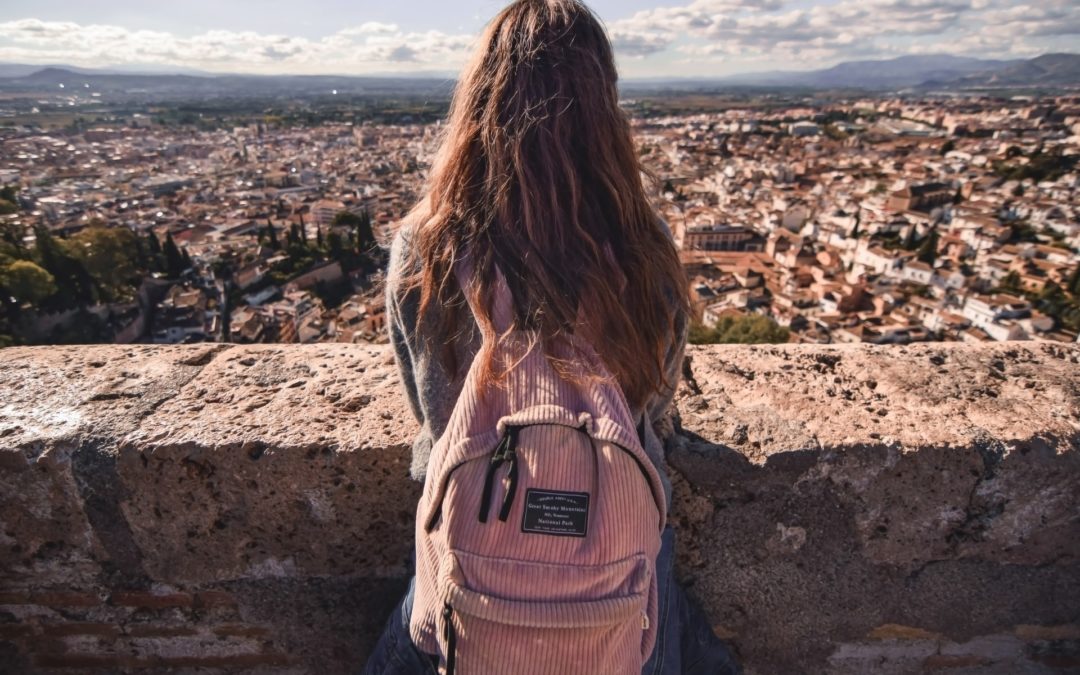 It is no revelation to parents that adolescents – teenagers – require different parenting skills than younger children do. This is never more apparent than when the adolescent, raised in a family with a clearly articulated morality rejects this in favor of the predominant culture.

While we do not pretend to delve into all the possible reasons for this rejection we do hope to offer some practical resolutions for parents living with these periodically rational animals – their teenagers.

From their first day children are exposed to the various conclusions of their parents moral teaching. Often times this exposure comes in the form of direct instruction, “Don’t be rude.” “Don’t have sex, or do drugs.” Sometimes this exposure is not directed to the child himself, but comes from the kind of statements adults might exclaim in conversations with their friends or that we might all hear from the pulpit: “Catholics don’t get divorced.” “We don’t believe in abortion.”

Another and very powerful form of instruction, indeed St Thomas even reinforces the superior role of this in his Commentary on the Nicomachean Ethics, is the example or what modern psychologist might call modeling of their morality by parents. Examples of this modeling might be when a father looks away or turns off television shows featuring impurity, a mother justly settling arguments between her children, and both parents overcoming their daily trials out of love for each other and their children.

These two kinds of instruction: direct commands and modeling are conclusions of longer syllogisms of ethical science and their expressions. For example, “Don’t be rude,” is the conclusion of reason regarding just conduct toward others. Saying “Please” or “Thank you” in a particular situation are expressions of this line of reasoning in a specific situation.

Again what children experience for the first decade of their life is just the conclusion without the preceding propositions, or more simply they experience the practical resolution of these syllogism without consideration even for the explicitly stated conclusions let alone the reasons behind these conclusions.

It is natural that children should experience these conclusions and not the line of argumentation of which they are the fruit. Even if a well-meaning parent, who only read this far in the article, were to sit down and explain that reason is the proper operation of man, a child is not capable of remembering, let alone understanding the relationship of these propositions to the conclusion.

Dorothy Sayers in her essay The Lost Tools of Learning outlined three stages of education: the grammatical, the dialectical, and the rhetorical. The moral education of children takes the same form as their historical or linguistic education. Just as the child is given to memorize long lists: the presidents of the United States, or memorizing basic rules of grammar such as subject verb agreement, so too the child is given to hearing repeated commands or conclusions of the moral law.

This is the grammatical stage of moral education. What then must change in their moral education as the adolescent enters the dialectical and rhetorical stages of their education?

The Dialectical stage of education is marked by a deeper examination of causality and the skills necessary to create definitions, that is to say, by an understanding of logic and its applications to various subjects. Just as the education of an Geometry student, who must explain his process by means of proofs, is different than the education of multiplication-tables, which is a process of memorization, so too the moral education of the adolescent must now include the ability to explain why certain conclusions of the moral law exists. Conclusions are the fruit of which the major and minor propositions are the tree and root.

Consequently the statement, “Because I said so” or “Because I am your parent” is perhaps the most deadly thing to a child’s moral formation. A teenager stands in need of argumentation, of propositions from which the conclusions flow. This is why a parent is often heard saying, “What were you thinking?” or “Why did you do that?” to their adolescent.

These questions seek to force the adolescent to give an account, to explain the reasoning behind their actions. If we desire to raise virtuous adolescents we must also provide adequate explanation of the moral law to them. Only then will they be able to adopt these conclusions, these moral positions for their own conduct of life.

It seems there are two groups of agents able to execute this new mode of moral instruction for the adolescent: a child’s primary educators, that is his parents, and the host of secondary educators: his  teachers, mentors, coaches and the whole host of auxiliaries enlisted in the raising of a child. Each of these groups has different but complementary roles to play in the formation of an adolescent. Complications which exist in the relationship of the adolescent to any one of these groups can be supplemented by engaging with the other.

Part of the challenge here is for parents to learn and understand or remind themselves why it is the church teaches what she teaches about the moral virtues. This can be especially difficult when there are many children in the home to take care of and consequently many varieties of moral education necessary. Just as many parents entrust the Dialectical and Rhetorical stages of their adolescents mathematical, historical, linguistic ect. education of their adolescents  to secondary educators so to it is perhaps necessary to entrust the moral education in these stages to secondary educators.

Other reasons exist for the need of a secondary educator: a teacher, coach, or mentor in the moral education of the youth. Where the relationship between parent and child is not strained by the drive for independence – some might say rebelliousness – of the youth, then the parent might directly instruct more in the argumentation for their moral conclusions. Where this relationship is strained the aid of a secondary educator is often needed if the child is to arrive at the logic behind the morality taught in his childhood.

What is more interaction with a secondary educator who is knowledgeable of the moral law and its logic seems necessary regardless of the youths relationship to his parents if he is to successfully have morally sound interactions with the broader society. In order to grow in confident interaction with this broader society it is helpful to see and hear other members of that society reinforcing and concurring with the teaching experienced as a child. This interaction has the additional benefit of introducing  the youth the multiplicity of ways in which the moral law can be executed in the varying circumstances of life.

Seeking out a sufficiently learned and moral teacher, coach, or mentor for the youth can be nearly impossible in our age. An added complication arising from the scarcity of such people once one is found is the parents desire to make that person a close family friend. Consequently the adolescent is lead to identify this mentor, who might have confirmed him in his entrance into society, too closely with his parents. Thus nullifying the adolescents experience of the mentors teaching as a part of broader society and instead perceiving it as identical to that of the parents and flowing from that relationship rather than from the mentor’s relationship with the adolescent.

The youth has now memorized the conclusions of the moral law, and can articulate and understand the logic behind it but now he must express this law, in his actions with both in the family but also the whole of society. By means of practice and constant exercise of moral acts does one learn to do these acts well and easily, i.e. become virtuous.

A family may be sufficient to help the youth grow in the virtue of temperance, maybe even fortitude but not even the largest family can provide sufficient interactions to satisfy the quantity and variety of occasions for the youth to grow in justice and prudence. Giving what is due to one’s parents is a very different kind of justice than what is due to one’s neighbor, business partner, fellow country man or any of the other relationships we have.  Choosing the correct means of being an obedient child is different than the prudence we must execute as an employee or a citizen.

Again it is St Thomas who speaks to this in his tract On Kingship. Here he describes the specific end of each social unit: the family to provide food and some safety, the street to provide economic ends and the city to provide for the intellectual needs of the citizens. Hence the family can provide the occasions to exercise virtue in matters of food and a right attitude toward death. Our business associations provide the occasions to exercise virtue of justice and the political order provides the occasions for exercising prudence. Prudence, that bridge between the intellectual and moral virtues, needs a variety of experiences and much time to become a virtue.

In order for adolescents, to confidently step into the broader society and grow in the virtues which only engaging with society occasions their parents must take a step back, so to speak, in their teaching: providing reasons and logic for the youths practice of the moral virtues. Additionally the aid of guide for the adolescent as they take over their various interactions with society is helpful not only to provide some of this teaching as well but also as a confirmation of the parents morality regardless of the parents ability to articulate its logic.

In this way they will not only become adults practiced in the temperance, justice, fortitude, and prudence but they will also become parents able to teach the same to their children.