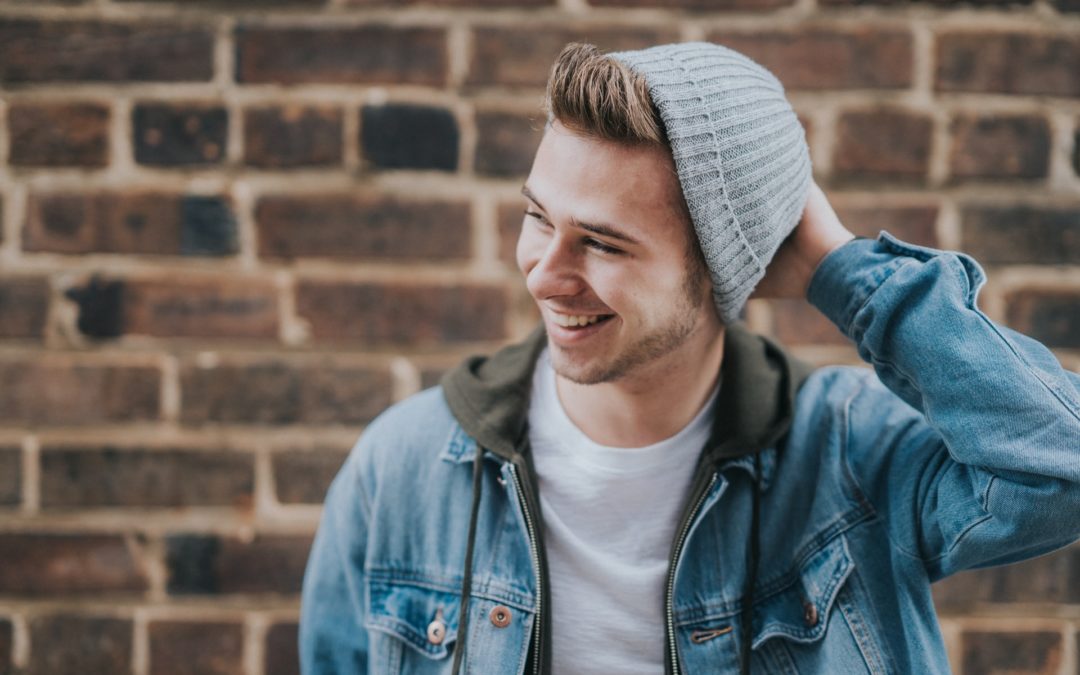 Parents need to only have a newborn in their house for a few weeks before they hear people say, “Just wait till they are teens!”  It is axiomatic in our culture that the teenage years are full of rebellion and strife for the family.

I was a high school teacher for 5 years before becoming a professional counselor so I’ve studied adolescent development and have extensive experience working with teenagers, but only in the roles of being a teacher and counselor.  Along with my counseling work, I also host the “Color of Thought” podcast and over the past year, I decided to interview several groups of parents about one question, “What is it like to raise Catholic teenagers?”

I was amazed at the variety of answers and topics we covered, but I discovered three things that every couple’s response had in common: the importance of a family culture, the special challenge of social media, and how raising adolescents can help you on your path toward holiness.

It all starts in childhood. They way we raise teens is directly related to the way we raise children. Standards such as not yelling at your mother, dressing modestly, or encouraging sibling relationships can be fostered from a child’s earliest days and maintained well through his teenage years if reinforced consistently.

During an interview of one mother for the “Color of Thought” podcast, she shared her observation that the mass media readily reinforces the popular culture’s assumption that in order to develop healthily, teens need to go through a period of rebellion and rejection of everything their parents taught them—there “must” be a rejection of the family culture. The many parents I interviewed did not comply with this norm. Instead, they confidently asserted that by establishing the family rules early on as well as by employing just rewards and consequences, the culture of the home can be maintained throughout the teenage years.

What is new during the teenage years is their need for the explanation behind the rules. They no longer accept their family culture and rules simply on their parents’ authority. Whereas younger children will more readily act the way their mother and father has told them to act, a teenager needs and craves the reason  behind the rules. In school, they are no longer content with state names and capitals, multiplication tables, and science fair volcanoes because their ability to think and rationalize with a wider perspective increases. Just as they are given more complex explanations of human behavior in history class, begin to explore geometric proofs, and analyze chemical elements, so too do teens need to have a fuller understanding of the purpose behind the rules and their family culture. Provide the reason, engage in conversation with them, and teens will be more likely to work to maintain their family’s system of rules and culture.

Each family I interviewed identified social media as the greatest challenge to their family’s culture. One reason for this challenge is parents’ unfamiliarity with the ever-changing platforms of social media—an infinite chasm to plumb as technology continues to reshape and reinvent itself. Despite this lack of knowledge, all parents shared their common strategies for helping their Catholic teens navigate social media and the internet.

Two practical solutions that several couples suggested were to download monitoring software and to introduce social media to your teens over a gradual period of time. One mother reflected that monitoring software was a better choice than software that blocked a variety of content. She and her husband reasoned that this displayed a greater degree of trust in their teens and more opportunities for their teens to show that they had begun to internalize the family’s culture. Another couple I interviewed was conscious about developing their children’s self-awareness around social media. They made it routine to ask questions such as: “What led up to you clicking on that?” or, “What were you thinking or feeling before you did this?” In this way, they helped their teens acquire the tools of self-awareness in order to navigate the internet responsibly.

The second solution which guided many parents was to expose their children to this technology incrementally—first via desktop computers, then laptops, and a few years later to smartphones. They begin with only a few apps on the phones and then work their way to others over time. For many of these parents, this gradual introduction to social media and the internet became a part of the family culture, something that was readily accepted as the children were young, but which needed to be explained as they grew older. Included in this explanation was that technology itself was not bad but, without discipline, it easily lent itself to behaviors that were not acceptable to the family.

Raising Teens and Your Path to Holiness

Without exception, each of the parents and mentors I interviewed expressed that their work with teens was according to their beliefs in Catholic teaching – the goal being to help the teens become saints. This intention informed many of the decisions that went into the formation of their families’ cultures. Whether it involved family dinners, staying up late and waiting to talk to teens as they came home, or choosing monitoring software, everything these parents did seemed to be informed by the desire to give their children everything they could to help them become saints.

What I did not expect to hear from these couples and mentors was that raising teens also helped them, as parents, to become holy. There is a kind of spiritual logic to their experiences. Our vocations, even our vocation to be parents, ought to make us holy. One father discovered he had to overcome his own vices when he learned that his son was imitating them. Another family shared how they had built a wealth of knowledge of holy days, the saints, and church doctrine by finding creative ways to celebrate feast days.

Every family is different, and each requires much grace and deliberate thought to fashion it into a place where the life of grace is fostered in each child. Humbled by these insights and the efforts of these parents in raising responsible and grace-filled teens, I hope their accounts will serve to enlighten your home and enkindle your soul.