Is Mindfulness Compatible with Catholicism? 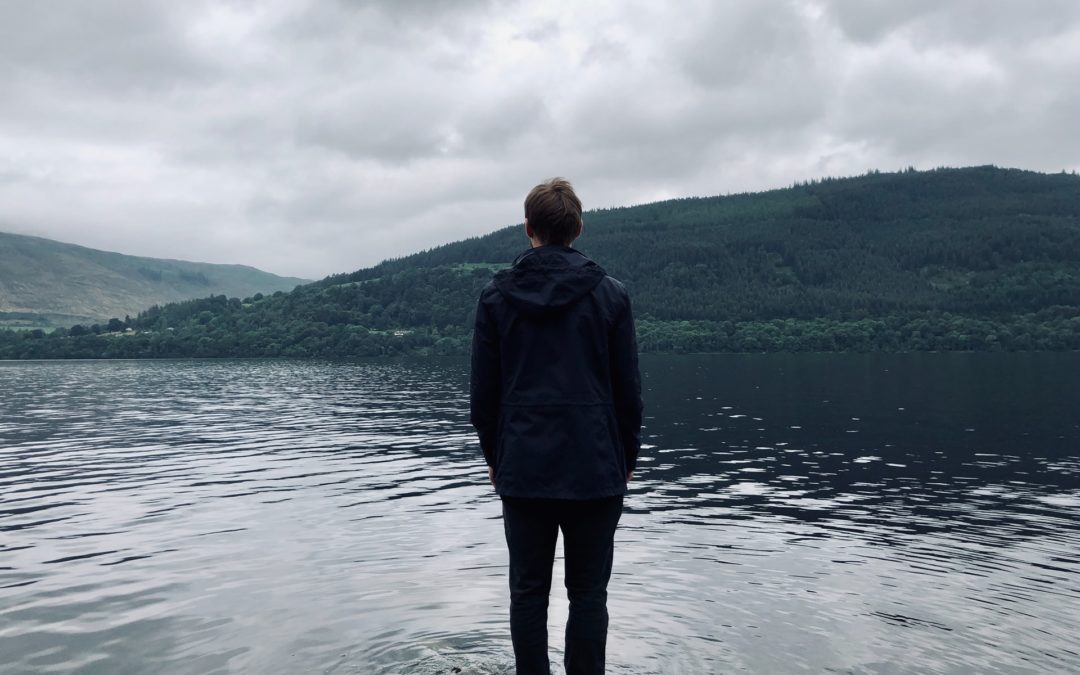 Mindfulness Meditation and books like Mindsight by Dr. Dan Siegel have received, especially among psychiatric circles, much attention in recent years. Even the Simpsons and South Park have, in their unique ways, made reference to Mindfulness in their latest seasons.

Nevertheless, it is a frequent reaction among Catholics and Christians to instantly reject practices which look too much like eastern spirituality, however I hope that my readers will hear me out on what I believe is a healthy use of Mindfulness practices in the Christian Spiritual Life.

Active Recollection is the name given in the Christian Spiritual Tradition to practices which when taken together have as their aim the cultivation of the awareness of God’s presence in the soul. These include silence, withdrawing from considerations of temporal things, and consciously focusing, or meditating, upon the life of Christ and the works of God.

Mindfulness presents a series of practices which are helpful in these first tasks, cultivating silence and withdrawing from worldly considerations. Mindfulness practices also help to consciously attend, or focus on particular things. This is where Mindfulness, as it is promoted by contemporaries, differs from Christian Spiritual practices as it chooses to attend to breathing, body scanning, or a mantra for their own sake, whereas the Christian might profitably practice these with a view to preparing the mind to meditate upon the life of Christ. What differentiates Mindfulness from Christian Spirituality is their respective ends.

Mindfulness takes as its end the cultivation of an increased awareness of ones own activities. Christianity seeks however a greater awareness of Gods Presence, both in the soul and its activities as well as in the world. What I propose is that the ends of Mindfulness are subordinate and complimentary to the ends of Christian Spirituality.

Understood correctly Mindfulness practices are an auxiliary to Christian meditation. If Active Recollection is the foundation of the Christian Spiritual life then Mindfulness is the packed earth and gravel upon which that foundation is laid.

Grounding seeks to place the practitioner in the present moment. Exercises such as naming the objects one sees in the room from left to right, counting to ten, paying special attention to how ones body feels at the very moment: for example what it feels like to lift ones feet and place them down as you walk, are all exercises aimed at placing the attention in the present moment.

Being present is important when one is overwhelmed by their emotions and find themselves unable to act according to reason. Being present is also important when the intellect overwhelms us in moments of anger and anxiety. This is in fact why we require a child to go to time out (or a time in or what ever you want to call it, the point is we are requiring their attention to become engaged so we can deal with the present situation like rational animals instead of just animals.)

Grounding exercises are helpful for the Christian who must not indulge the emotions or the rampant intellect when it is time for prayer or participation in the liturgy. Indeed it is why the liturgy maintains a constant stream of visuals and regular pageantry in order to sufficiently engage our emotions and support the work of the intellect and will in their acts of knowledge and love of God.

Labeling is an internal practice of naming what is being thought by the intellect at the moment it is being thought. Some examples might be “I am thinking of an errand I have to run” or “I am thinking of something funny Colbert said.” The act of labeling creates a momentary distance between us and the thought. This distance allows us to let the thought go or to bring our attention to bear on it if we wish – but that is precisely the point – if we wish. Labeling helps us to choose which thoughts occupy our energies, rather then being swept along by the stream of anxious anticipations or the endless honey-do’s. Labeling can be a useful habit in the Spiritual life when one is confronted with distractions in prayer as well as building the habit of attention and focus during times of prayer. One often hears in Mindfulness practices , “Gently label the thought without judgment or anger. Minds wander that’s what minds do.” This is a exactly the disposition to have towards the constant distractions and movements of the mind which can come when one is trying to pray.

Conscious awareness is the fruit of the Grounding and Labeling, as well as some of the other practices of Mindfulness. Often mindfulness practices will pick a single thing to be aware of: ones breath or the sounds around us. Sometimes Mindfulness practices focus on a series of things, as in a body scan practice. All of these are helpful practices for building the habit of focused attention, making it possible for us to attend to the most important things in any given moment without being overwhelmed by emotions, anger, anxiety, or distractions.

To the Christian interested in Mindfulness I recommend the writings of Dan Siegel, for parents I especially suggest Parenting from the Inside Out. Dan Siegel has also recorded all of his books on the Audible store. I also recommend the Calm App available in the Google Play and Iphone App stores. This latter has a wonderful series of guided Meditations which introduce labeling, patience, and awareness.

Many websites also have guided meditations, both in video and written form. I recommend some discretion, Mindfulness has been easily integrated with broader spiritualities, just as it can with Christian Spirituality, however not every instance of its occurrence on the Web will be satisfactory to prayerful Christians.

What remains perhaps is for a Saint to produce a series of meditations in the growing Mindfulness tradition which explicitly place the cultivation of Gods Presence and His Actions in Creation at their center. While many meditations seek to cultivate loving kindness or any number of other virtues these are divorced of their ultimate end, praise of the Creator and Redeemer.

Or perhaps what is necessary is that we Christians mindfully take up the wide variety of prayers, writings, and meditations along with the well established spiritual practices which two thousand years of Christian Spirituality has produced with renewed attention and devotion.